On Friday the 6th of May our open boys and girls football teams took part in the ISD Football Tournament at Moore Park, West Fields, along Anzac Parade.

The Open Boys’ first opponent was Amity College and was defeated 0-4. Considering we had over half of our team comprised of junior players, it was a great challenge for our boys and overall it was a pleasing result. Our second match, was against Gleneaon School, the final result was 0-5. Gleneaon was just far too strong and experienced. Once again our boys showed a great deal of intestinal fortitude and determination, playing against a much bigger and stronger team. All of the boys in the squad should be commended for their efforts. 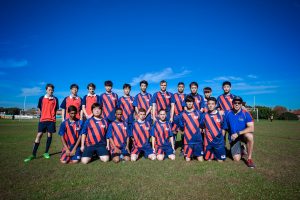 The open girls’ team played Glenaeon in their first match and lost 1-8. Unfortunately we could not keep up with the senior players form Glenaeon. Their second game was against MFIS and the girls lost 0-4. All of the following girls should be given lots of praise for their efforts. 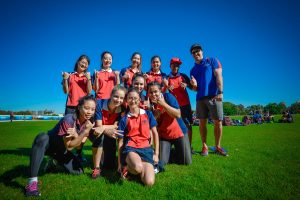